Use of this site indicates acceptance of the Privacy Policy and Terms of Use.
The information on this Website is not reliable and not intended to provide tax, legal, or investment advice. Nothing contained on the Website shall be considered a recommendation, solicitation, or offer to buy or sell a security to any person in any jurisdiction.
CEO.CA members discuss high-risk penny stocks which can lose their entire value. Only risk what you can afford to lose.
© 2016 - Pacific Website Company Inc.
@newswire/1911-gold-corporation-announces-closing-of-52-million ↻
0 online
Today This week
Search Subscribe
Members of @newswire/1911-gold-corporation-announces-closing-of-52-million 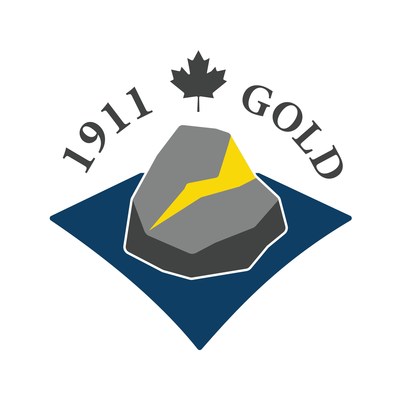 Blair Schultz, a director of the Company, Michael Hoffman, a director of the Company, and Shaun Heinrichs, an officer of the Company, subscribed for 100,000 National FT Shares, 50,000 National FT Shares and 30,000 National FT Shares, respectively, under the Offering on the same terms as arm's length investors. The participation of each of Messrs. Schultz, Hoffman and Heinrichs in the Offering constitutes a "related party transaction" for the purposes of Multilateral Instrument 61-101 - Protection of Minority Security Holders in Special Transactions ("MI 61-101"). The Company is exempt from the requirements to obtain a formal valuation or minority shareholder approval in connection with the Offering in reliance on sections 5.5(b) and 5.7(1)(a), respectively, of MI 61-101, as no securities of the Company are listed or quoted on the specified markets and neither the fair market value of the securities issued to Messrs. Schultz, Hoffman and Heinrichs nor the fair market value of the consideration for the securities issued to Messrs. Schultz, Hoffman and Heinrichs exceeds 25% of the Company's market capitalization as calculated in accordance with MI 61-101. The Company did not file a material change report more than 21 days before the expected closing date of the Offering as the aforementioned insider participation had not been confirmed at that time and the Company wished to close the Offering as expeditiously as possible.

The securities offered have not been registered under the United States Securities Act of 1933, as amended, or any state securities law, and may not be offered or sold in the United States absent registration or an exemption from such registration requirements. This news release shall not constitute an offer to sell or the solicitation of an offer to buy nor shall there be any sale of the securities in any State in which such offer, solicitation or sale would be unlawful.

1911 Gold is a junior gold producer and explorer that owns the True North mine and mill complex, and is reprocessing historic tailings on a seasonal basis. In addition to operating True North at Bissett, Manitoba, 1911 Gold holds approximately 54,000 hectares of highly prospective land within and adjacent to the Rice Lake greenstone belt. 1911 Gold believes its land package is a prime exploration opportunity, with potential to develop a mining district centred on its True North facility. The Company also owns the Tully project near Timmins, Ontario, and intends to focus on both organic growth opportunities and accretive acquisition opportunities in North America.