Use of this site indicates acceptance of the Privacy Policy and Terms of Use.
The information on this Website is not reliable and not intended to provide tax, legal, or investment advice. Nothing contained on the Website shall be considered a recommendation, solicitation, or offer to buy or sell a security to any person in any jurisdiction.
CEO.CA members discuss high-risk penny stocks which can lose their entire value. Only risk what you can afford to lose.
© 2022 - CEO.CA Technologies Ltd.
@newsfile/fremont-adds-mac-jackson-former-chief-geologist-of ↻
0 online
Today This week
Search Subscribe
Members of @newsfile/fremont-adds-mac-jackson-former-chief-geologist-of

"I'm very pleased to announce that Mac has agreed to join Fremont's advisory board," said Blaine Monaghan, CEO of Fremont. "Mr. Jackson developed the geologic model for the North Bullion deposit and directed the technical work that led to the discovery of the Dark Star deposit at Railroad-Pinion. Mac's deep understanding and knowledge of the Railroad-Pinion district, located at the southern end of the Carlin Trend, will prove invaluable as Fremont prepares to launch its maiden drill program at the North Carlin gold project, located at the northern end of the Carlin Trend." 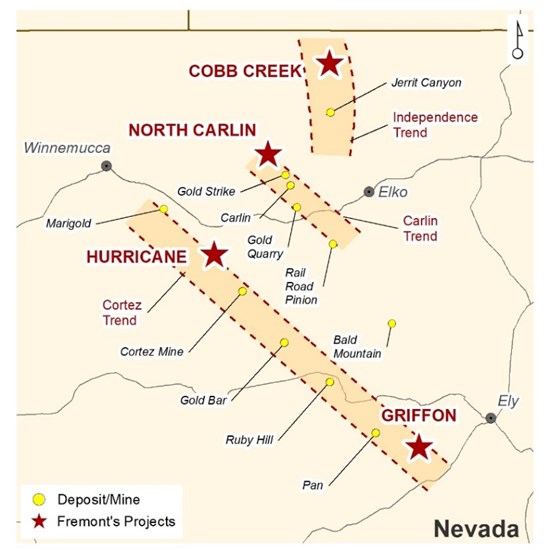 About Mac Jackson
Prior to working with Gold Standard, Mr. Jackson worked for Newmont Mining Corporation where he contributed to the discovery of the West Leeville and Turf deposits on the Carlin Trend and the Fiber Line deposit at Twin Creeks. Mac is a certified geologist and has published and presented several technical papers. Mr. Jackson holds a Master of Science degree from the University of Nevada-Reno and a Bachelor of Arts degree from Dartmouth College. 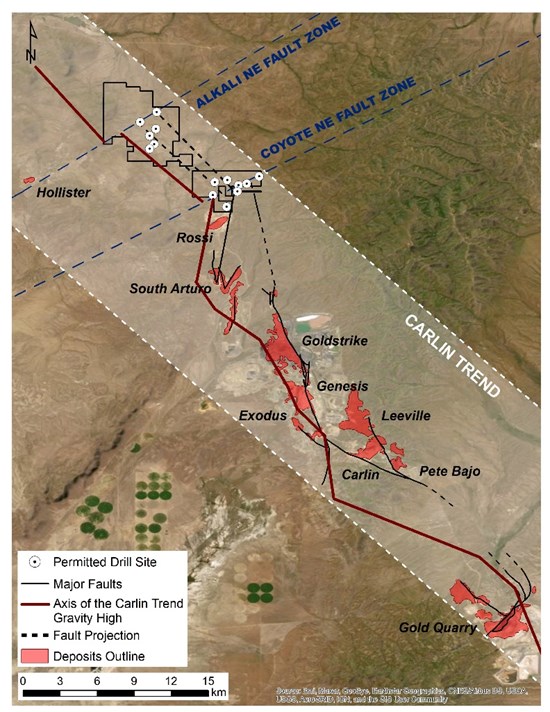 About Fremont Gold
Founded by geologists that have a track record of making multi-million-ounce gold discoveries, Fremont has assembled a portfolio of quality gold projects located in Nevada's most prolific gold trends. The Company's property portfolio includes North Carlin, a new discovery opportunity, Cobb Creek, which hosts a historic resource, Griffon, a past producing gold mine, and Hurricane, which has returned significant gold intercepts in past drilling.

The content of this news release was reviewed by Dennis Moore, Fremont's President, a P.G. and a qualified person as defined by National Instrument 43-101.

On behalf of the Board of Directors,

To view the source version of this press release, please visit https://www.newsfilecorp.com/release/70582